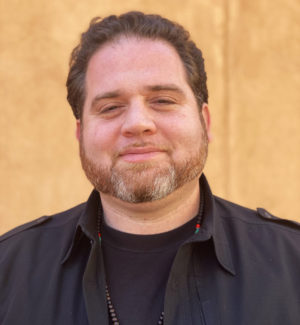 Maximilian DeArmon is a filmmaker and philosopher with over 20 years of production experience. He got his start in New York City with LABrynth Theater Company, working on plays for Phillip Seymour Hoffman and Stephen Adly Guirgis. Soon after, he entered the NYC Film and Television industry working in production, including three seasons with Tina Fey’s Emmy-winning comedy 30 Rock. As a music producer, he produced over a dozen albums of Hiphop and Soul from the NYC music scene and was a recording and mix engineer for artists such as 50 cent, Redman, Michael Bivins, Anthony Hamilton, Eric Sermon, Ayatollah, and others.
After 14 years of living in the Bronx, Max switched coasts to pursue philosophy and filmmaking in the Bay Area. He produced and co-wrote the documentary The Future of Energy: Lateral Power to the People and is currently a producer on Changing of the Gods: Planetary and Human Revolutions, which focuses on archetypal astrology and world history. Along with his creative collaborator Theo Badashi, he produced and directed Seeding the Field for Bioneers, which included 30 short videos to promote social and environmental solutions to the problems we face collectively as a global community.
He is currently completing his Ph.D. at the California Institute of Integral Studies on archetypal and evolutionary cosmology. Max has articles published in Archai: The Journal of Archetypal Cosmology, Being Human, and Huffington Post that focus respectively on the evolution of consciousness, transformative education, and environmental activism. 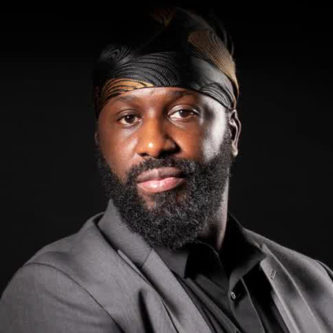 Johwell St-Cilien is a film director, writer, and editor who was born in Paris, France of Haitian Parents. He moved to New York at the age of 19, where he resided for the majority of his adult life before moving to Oakland, California.

His inspiration comes from all of these places.

“All the pieces I write are based on true stories. Some of them only occurred in my head.”

He is also an educator and philanthropist who has raised funding to meet the needs of children around the world with his NegusWorld organization. 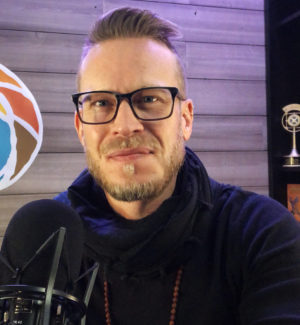 Theo Badashi is an ecologist, media strategist, and co-founder of Cosmogenesis Media with more than 15 years of media and design experience. He is the Lead Editor for the Changing of the Gods film series, co-writer and host of The Future of Energy film, and co-producer of the Bioneers Seeding the Field series.

A former radio host and community organizer with a background in Integral psychology and philosophy, he has a life long dedication to justice and a unique evolutionary perspective.

He has a Master’s Degree in Philosophy, Cosmology and Consciousness research from the California Institute of Integral Studies. His work is a living extension of the cosmological vision of Teilhard de Chardin, Thomas Berry and Brian Swimme. His central focus explores the relationships between technology, ecology, justice, and the evolution of human consciousness and culture. He is the author of Technosophia: A Cosmohumanist Manifesto, featured in the book Unprecedented Evolution: Continuities and Discontinuities between Human and Animal Life and the Future of Humanity.